"O give me a home, at least for tonight!" 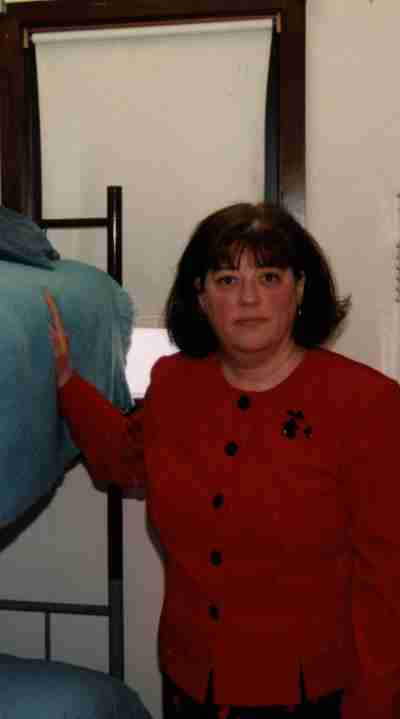 Sandy Aslaksen stands by a bed available for a homesless person.

Our Saviour’s Lutheran Church is serious about serving the homeless.