Within minutes of each other, Luther College in Decorah, Iowa, and Gustavus Adolphus College in St. Peter, Minnesota, announced the selection of new presidents. Both are colleges of the Evangelical Lutheran Church in America. 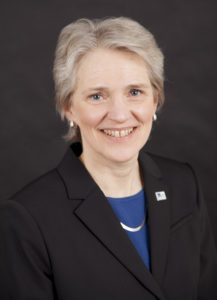 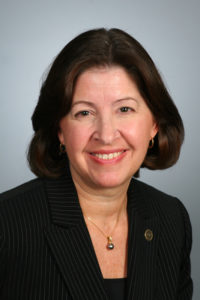 Both Berman and Carlson will begin their terms as president on July 1, 2014.